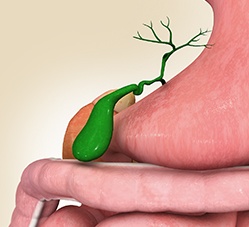 Gallstones are hard deposits of digestive fluid (bile) that develop in the gallbladder (a small, pear-shaped organ located on the right side of the abdomen just below the liver). Gallstones may be as small as grain of sand to as big as a golf ball.

Gallstones develop because of imbalance in the substances that make up bile. It is still unclear why these imbalances occur.  However, it is believed that gallstones may form if bile contains unusually high levels of cholesterol, bilirubin, or not enough bile salts.

Many people with gallstones do not have any symptoms or are not aware that they have gallstones unless detected in tests carried out for another reason. If symptoms occur, they may include:

Other symptoms include nausea, vomiting and clay coloured stools.

You are at risk of developing gallstones if you:

Diagnosis of gallstones is done with the help of tests which include ultrasound scan of the abdomen, CT scan of the abdomen, magnetic resonance imaging (MRI) scan, endoscopic retrograde cholangiopancreatography (locate the affected bile duct and the gallstone), cholescintigraphy (diagnose abnormal contractions of the gallbladder or obstruction of the bile ducts). Your doctor may also order blood tests to look for signs of infection or inflammation of the bile ducts, gallbladder, pancreas, or liver.

The usual treatment for gallstones is surgery to remove the gallbladder. The most commonly used technique is called laparoscopic cholecystectomy (involves small incisions, which allow for a faster recovery). Open cholecystectomy (incision of about 4 to 6 inches long is made in the abdomen and thus requires more time to heal) was the technique used in the past. However, this technique is less common now.

Nonsurgical treatments (endoscopic retrograde cholangiopancreatography) may be used to dissolve or remove stones if a person cannot undergo surgery or to remove stones from the common bile duct. Your doctor may also prescribe medications. However, the disadvantage of taking medicine is that you may need to take it for years and there are chances that the stones may come back if you stop taking the medicines. 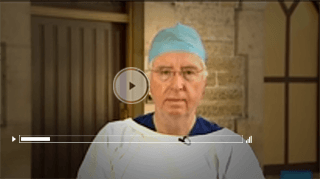 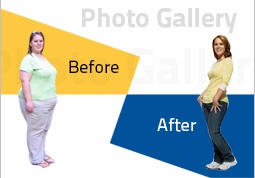